Beers N Cheers and Down Sizing Back Packs

From a Beautiful Anna to a Wild Scotsman 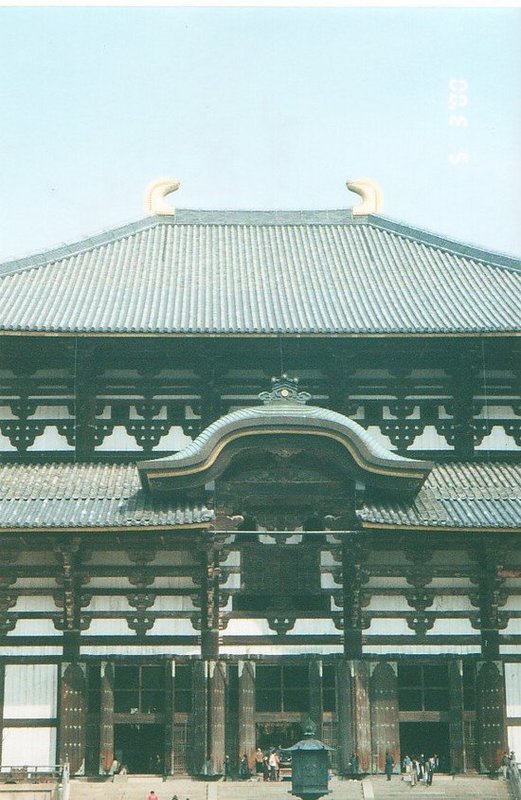 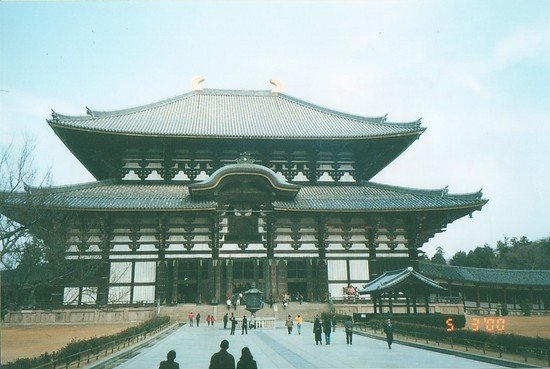 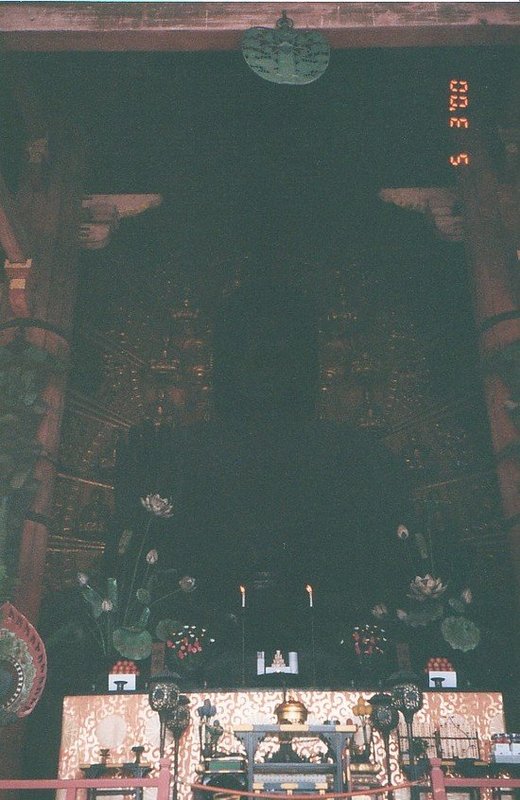 Hey Hey and a Big G'Day toya, What did I do today? I could have gone to the soy sauce Museum. Yes, not only is Shodoshima famous for is noodles, olives and the movie set for Twenty-Four Eyes, but I now find out it is also very famous for the production of soy sauce. Cool, I guess! I could have gone to the Peacock Farm. I could have hiked. I could have visited one or three of the many temples. But I did none of the above. I simply walked across to my boat bobbing seat and watched my boat bobbing up and down for most of the day. The sun shine was awesome and I aired my dying feet whilst they weren't in a bucket full of salt water. I've decided to head back to Nara tomorrow and go visit a doctor or chemist. I really would have liked to have walked around a lot of the paradise of an island but instead I've spent most of it sitting and watching a boat bobbing up and down. This time I am happy to have done this as it was time for a stop and relax day or two both mentally and physically. I don't want this to happen in South Korea. A new country to visit and wonder. A new culture to immerse myself into. It will be time to begin walking again! Beers N Cheers toya.....shane Accommodation: Shod oshima - Olive Youth Hostel Olive-mura, Uchinomi-cho, Shoz Kagawa 761-4434 Japan Ph: 81-879826161 _________________________________________________ The soundtrack to this entry was by one of the music worlds Greatest Gods! The man was David Bowie The album was 'The Best of David Bowie'

HeyHeyanda Big G'Day toya We all rose early and after fruit and somen noodles for breakfast we boarded a bus and made our way to the Twenty-Four Eyes Movie Village. Here we spent many wonderful hours together visiting each site, riding little peddle carts, feeding s fish that was more like a half fish/half shark 'thing', eating more somen noodles and for me the most memorable part was sitting to watch both the old and the new versions of the film. The night in Awa Ikeda I had no idea what anyone was saying, today I had two translators who translated every sentence for me. It was such a beautiful time! The weather was perfect! In fact everything was perfect! <u>Here is a write up of the movie I found</b> </u> 1954 original [/i] It was a pleasure for me to see 'Nijushi No Hitomi or Twenty Four Eyes'. It is a film I've really wished to see in the last four years but I couldn't do it until today. I heard about this movie when I lived in Japan and visited Shodoshima Island, where "Eiga Mura" (Cinema Village), the place this film was made, can still be visited and the atmosphere of the past can be enjoyed. [/i] [/i] The life of the rural teacher, from the start of her career (in the mid 20's) to the time she retakes her teaching position after having become a widow (in the 40's, after the end of WWII), is an interesting guide to discover the traditional life and mentalities in the small islands of Seto (Japan Inland Sea). [/i] [/i] A good point for this film: it is usually said that this is an "anti-war" film. Well, it is true that the teacher shows a clear position against the wars Japan was involved (the war against China and the later Pacific War against the USA), but this film mustn't be considered as a pacifist pamphlet: the honest position of the teacher against the war is just one more detail in this complete description of how life should be in rural Japan during those difficult prewar, war and postwar years. [/i] [/i] A film that should be shown in every school around the world. [/i] [/i] After our movie village adventure we headed back to the Hostel. They guys grabbed their bikes and I headed back across the road to watch my little boat bobbing up and down. Dinner tonight was spent pretty much the same as last night. We headed out for noodles but added some vegetables and more beer. It really has been a wonderful time meeting the guys. They will take off tomorrow and continue on their ride around Shikoku and I will most probably sit and watch my little bob up and down all day. Beers N Cheers toya.....shane Accommodation: Shodoshima - Olive Youth Hostel Olive-mura, Uchinomi-cho, Shoz Kagawa 761-4434 Japan Ph: 81-879826161 _________________________________________________ The soundtrack to this entry was an album called 'Real World' It's a various artists release but full of beauty and moving World Music. Great to listen to as you ponder what you have watched on the news a few hours prior! 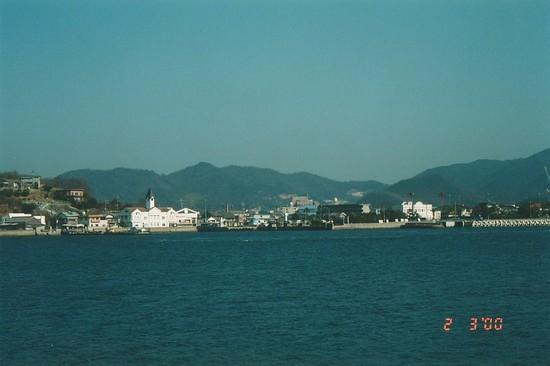 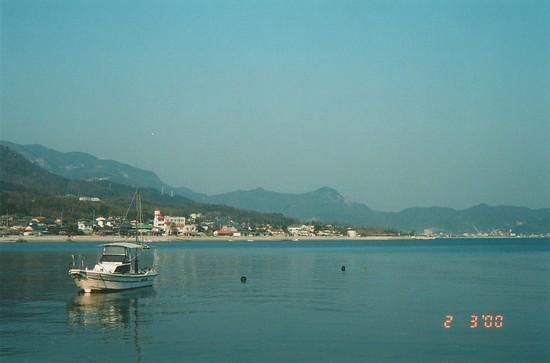 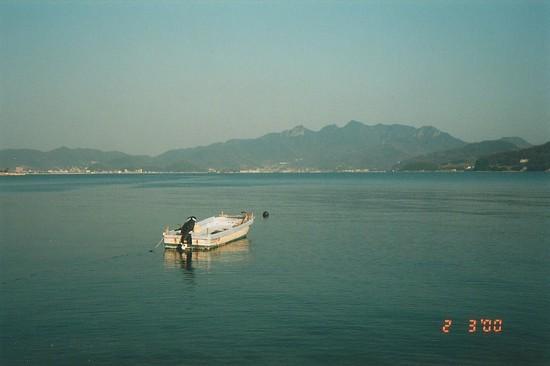 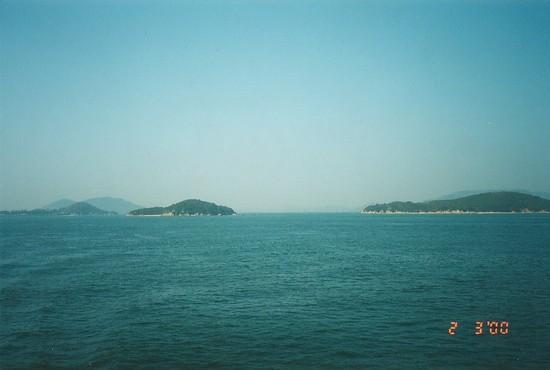 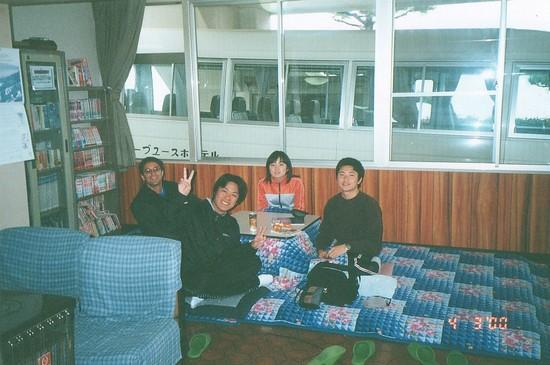 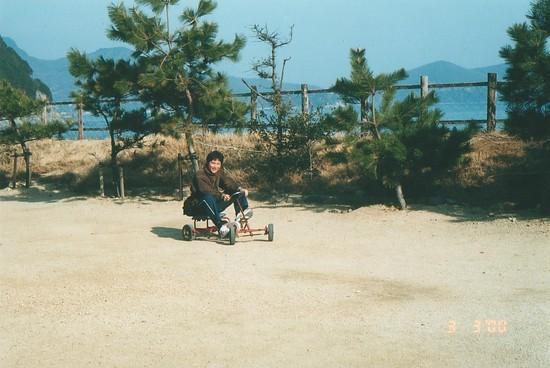 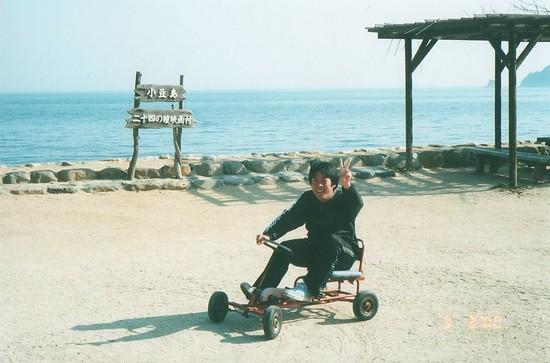 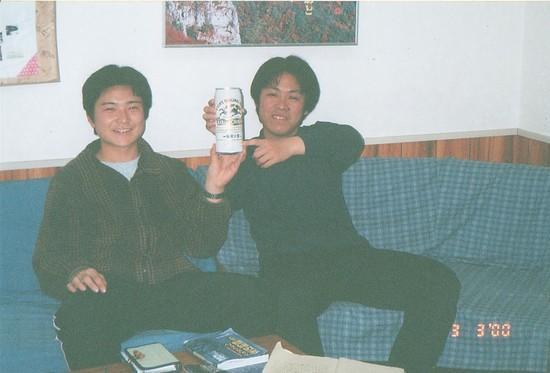 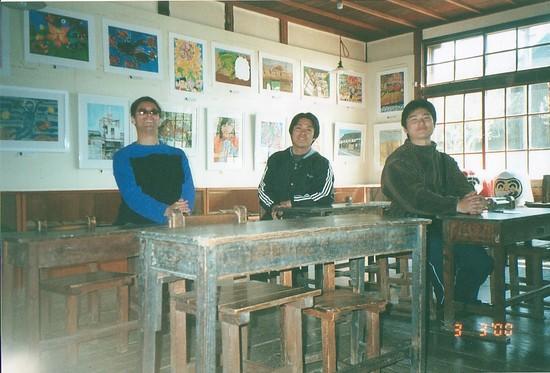 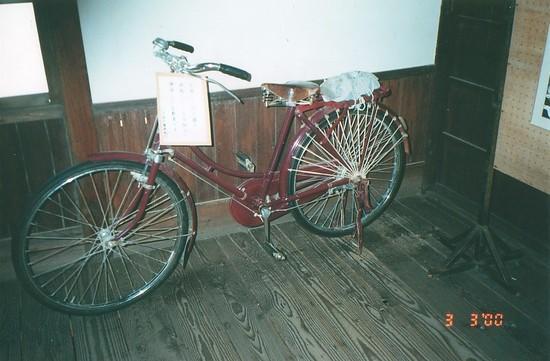 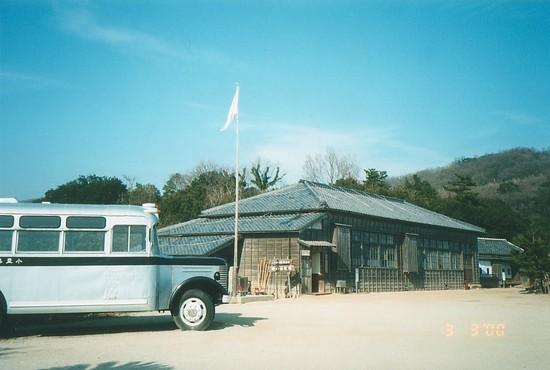 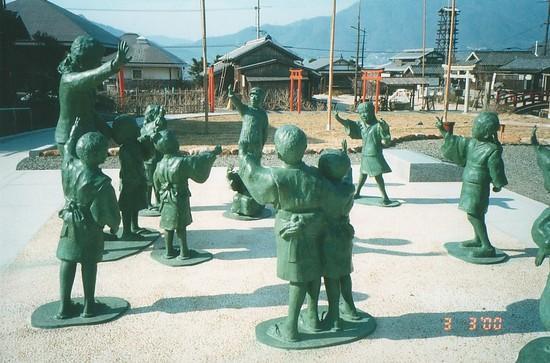 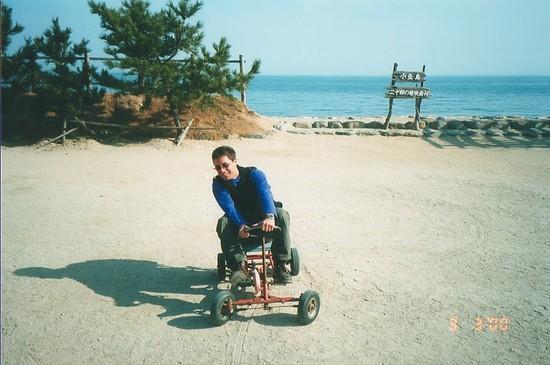